Hair today, not too much longer:(

Barclay finished his last chemo yesterday and had to have a blood transfusion so it was a long day for him. This was round 5.

We saw the social worker and the Nurse Practioner on Tuesday. The traffic was insane and it took us almost twice as long as it normally would since we hit the 8 am traffic. I won’t be doing that again any time soon.

So the social worker thing was just a repeat of the last one and the NP was informative. The most exciting news was his blasts have gone to 1% from 9 and that is GREAT news.

We are now in the final month before he goes in. The brother is set up with the national bone marrow registry and has the dates set for  Neupogen shots and then the harvest on the apheresis machine. So Barclay will go in 5 days before for chemo and get a Hickman catheter put in.  So we are ready to go!!!

We still are trying to figure out the details on lodging and the best so far is the Kiwanis house which is on the UCD campus. There are individual rooms and bathrooms but the kitchen is shared. Not really my style but it’s a walk away and is only $50 a night. the other option is an Extended stay but it’s about 10 miles away.  So we’ll just have to see. I’m checking Airbnb but they are more like a $100 a night or higher. So I might check out a few and message the owners about a 2-3 week stay.

My oncology appt today was canceled as the doctor was not going to be in. So that was good because I didn’t really feel like driving back down to Sacramento. So I’ll see him in May although  I left him a message that the appt maybe when B is going in so I’d just have to see.

I went to town to get my new glasses but they didn’t fit right so they need to be sent to the lab to have the bridge redone.

Oh well, the prescription is the same so my glasses are fine for now.

Dinner is something my daughter is making so I don’t have to cook!!

Well, definitely not frugal after the Ikea trip and ordering my new glasses yesterday.

The eye doctor is a really nice man and told me my macular pucker looks stable. He also said because of the diagnosis(?) not sure of its term, under Medicare it’ll be covered. So that was a relief.  The glasses I have now are called Lindberg, made in Denmark and I love them. They are expensive but since these lasted me 5 years and really I could have just kept them as my prescription hasn’t really changed. But I felt before jumping off the boat into Medicare, I better do all this stuff I can now.

Speaking of which, I was going to go into their office this morning but I’ve just had it with this week so I’ll wait till next. When I called to make the appointment, the person said: “oh, you can’t make appts for that, you just have to go in and take a number”. Great. More waiting. So that’ll be next week.

So, today is a gym day. And then to the store for a few items, cat food, half and half, and some deli stuff.

I talked with the UHC transplant person and unfortunately, the brothers travel and lodging is not covered so that was kinda a bummer and the billing is probably when he comes out of the hospital, so we know that’s going to be June. So we will have the full deductible which ( based on what they said before)is $6,000. So we’ll just ask for payments to be made or use as much as the GFM that will be left after paying for the brother’s flights and lodging.  I’m seriously, not going to worry about it.  I’m sure there will be enough stress with this whole thing to go around.

Dinner is an order out pizza. Round Table gourmet veggie, I think.

All in all, it’s been a good week. Next week is insanely busy with appts. Another biopsy, pulmonary stress test, and who know what else. But one foot in front of the other and JUST KEEP WALKING!!! 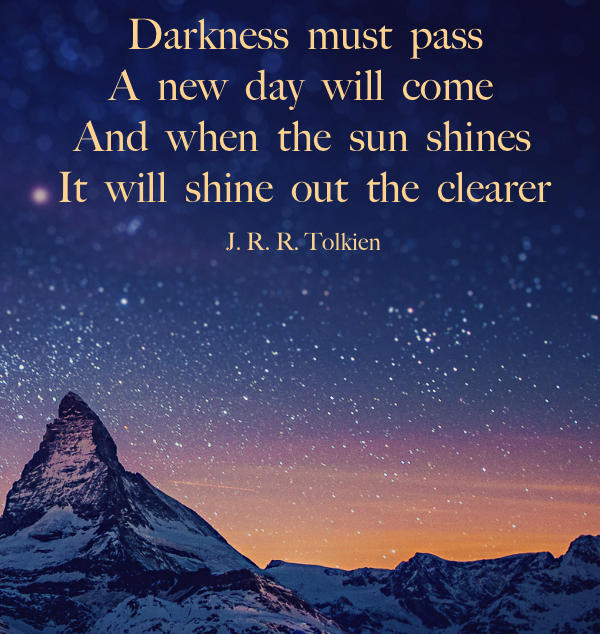 So I talked with the bone marrow transplant coordinator for UHC this week to find out the actual numbers of our co-pay. She didn’t really know that but said that since Sutter was out of network, there could be unexpected bills that will show up.  So I asked if we switch to in-network that won’t happen and she said yes.  So I went hmmm….

So then I called UHC line and spoke to an agent and she was very helpful. As of right now till June 1st Barclay has met the $6,000 deductible so transplant is 100% covered. With that information, I came home and we discussed that it would be just easier and best for us to go in- network which will be UCD in Sacramento. Stanford or UcSF is just too far. Because we are less than 50 miles away( we are 40) no lodging or gas will be given. But that’s what we did the GoFundMe for.

So I called the nurse coordinator for Dr. Kiwan and told them we decided we needed to go with in-network. She spoke with Kiwan later and we canceled the appt for today.  Then Barclay called his local oncologist and she is the one to send the referral to UCD. I think it’ll set us back a bit but the testing is done for his brother and he is a match.  For some reason, they were going to mail us the results of the genetic breakdown to take to UCD. Not sure why they wouldn’t just send it with all his other test results. Anyway, we’ll need to meet with a transplant team all over but that’s ok.

I am 100% sure this is the right course of action. Even if we go past June 1st, we can make payments on the $6000. We will be sure they are aware of the deadline for this calendar year.

Hopefully, we will hear tomorrow or early next week.

But at least we know exactly where we stand.

It was 32 degrees this morning when I walked. Everything was frosty. B felt good enough to come along and it was a lovely romantic walk in the moonlight. Jupiter and Venus? are aligned and quite a sight. I think Mars was there too but not as bright.

Yesterday we drove to Sacramento for a follow up with the transplant doctor. It was an informative appt but there’s no real difference yet in numbers. But it’s still early in the cycle and it would be next week things could start to show something.  For the actual transplant the hospital stay will be a month and then we will need to be in a hotel nearby as he will be having to visit the hospital daily for a month.  Not sure how that’s all going to work out but when we talk with the nurse coordinator we will know more.

Today is a gym day and B gets labs. We’re still trying to figure out the SDI and we’re waiting on a call from HR. They have NOT been helpful so we need more info. Also tomorrow we will call EDD to see if we can get the claim going.

My son started back at Sac State this morning. He’s still trying to get credit for his internship which would allow him to drop one class and make his load a little easier.  My daughter has a day off due to MLK day she gets a comp day.

All in all, things are going along.