I wonder why some people stop blogging. I follow some great bloggers in the UK and in Wales. When I clicked on the blogs they follow most of them no longer blog. They seemed quite successful and nicely laid out so one wonders did a life event or spam stop them cold in their tracks.  I think blogs evolve because you change and so does your world. Children grow up, some people have illnesses, etc. Anyway, just some random thinking.

Yesterday, I made it to the gym and it was not crazy busy but still somewhat busy. The 10am slot must be the busiest since most people are out and about plus there are 2 classes still going on at that time. I like to go around 10:15 am but I may bump it out to 11 am as most people are leaving then. ( another random thought)

Today I’m home doing some house things and cooking. I have 12 large potatoes in the oven to make double stuffed potatoes. This will make about 9 halves that I can freeze for easy dinners. Then later I plan on making a turkey roast and will have one or two of the baked potatoes with that. Earlier this week I made Maine Baked beans from Mavis over at 100 dollars a month

Unfortunately, I couldn’t find the recipe again so maybe it’s in an old post.

Basically, you have to soak the navy beans overnight and then cook for an hour or two before putting in the oven. I only did an hour and it really did need another one. But then you bake in a dutch oven for @ 6 hours. It really was delicious. It’s not an easy on the table meal but great for a rainy weekend. I like her recipe since it didn’t add bacon which the veggie can’t have. But I added Adelle’s chicken sausage on the side. 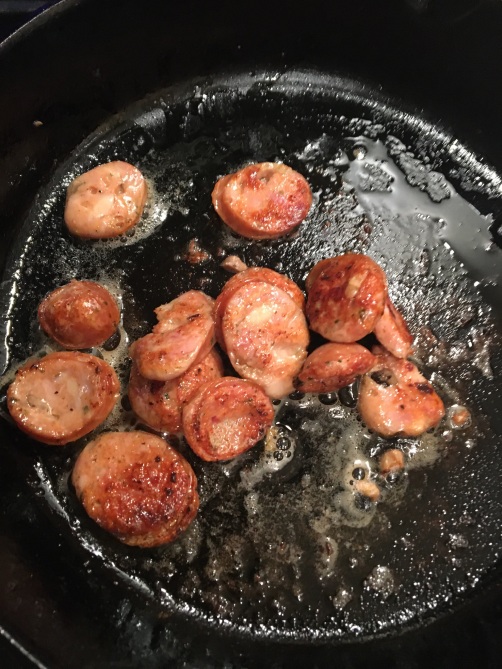 Tomorrow I have the jury deliberations. I’m on the fence with it so I guess I’ll hear what other people say. I hope we’re out by noon.

I checked the Cobra and the medical was canceled so that’s good. I still need to call and find out how we get a card so we can use the Vision and Dental?? Always something to call and check on.

We also made the decision to postpone Yosemite with the Norovirus so maybe we’ll try again in March.