Our bedroom is small, a bed, one dresser, my desk ,my night table for pills and a lamp, my chair. It’s painted a nice blue that’s kinda a muted blue. I still need to do something for the windows. I’d like to get some cordless blinds from  ikea . But that’s a trip we usually we plan with other things to get. 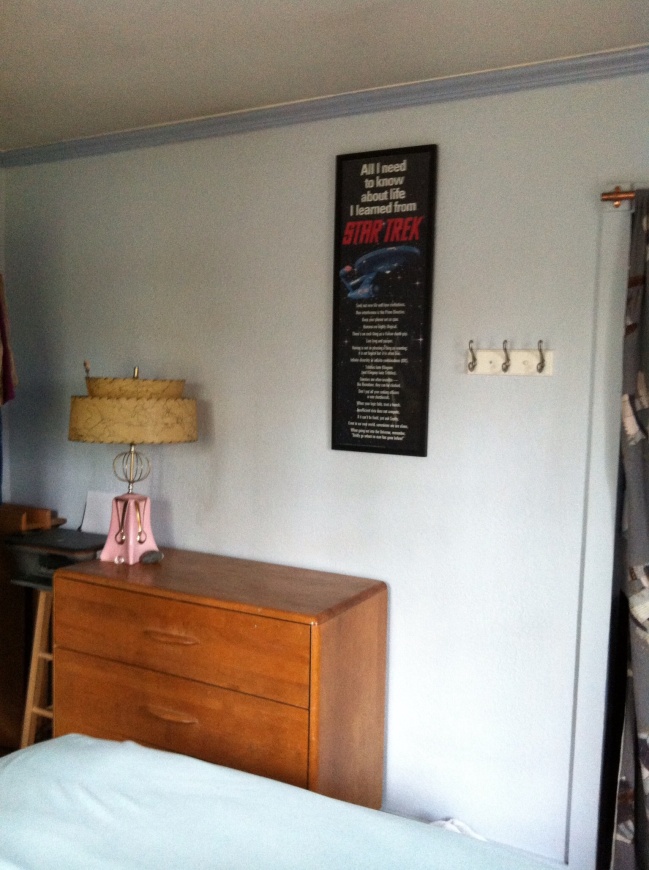 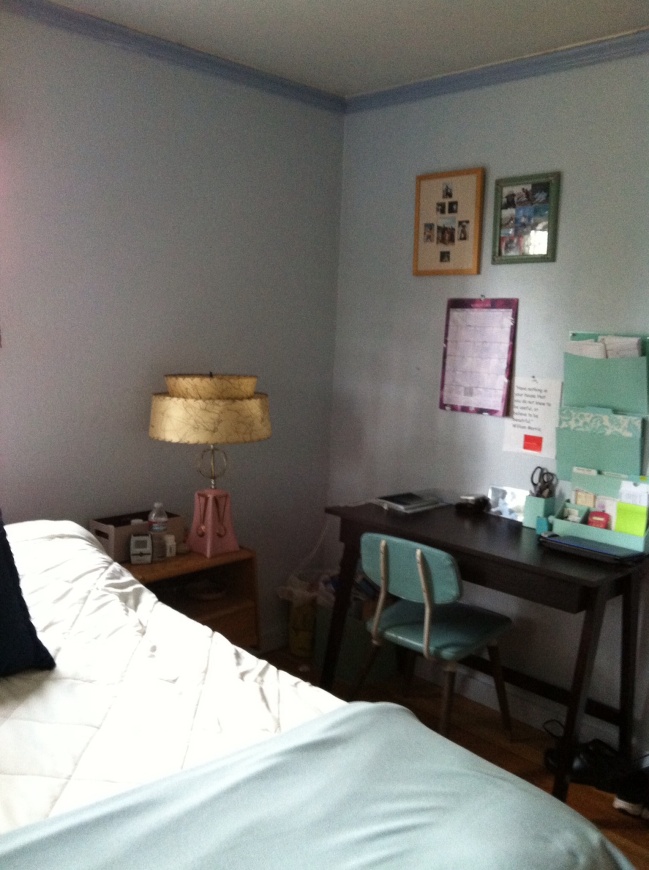 Costco went well yesterday. Spent @ $200, but that included lots of non food items. Jeans for B, and snacks for the upcoming mini sales for the library. Plus using coupons for laundry detergent and oxo. So not bad, and we even bought a lemon Meyer tree that we’ve been waiting for Costco to get in. We may go back on Sunday to pick up another.

This is my week off dex, and revlimid, so it’s nice when I can do something extra since I don’t feel so wiped out.

We also went to Trader joes for wine and tea, and some other misc, and winco for just a few items that are cheaper there.

I’m hoping to get more seeds planted either today after work or over the weekend. We’re suppose to get rain by next Friday, so it would be good to get them in. Next week is another blood test and my appt with Dr. l and my zometa. Last time I got a fever after zometa so I’ll be sure to extra hydrate, and take some Tylenol. I haven’t had zometa in 6 months and I do worry about bone involvement but since my numbers are low it should be ok. Next month I’m due for my yearly X-rays. So we shall see.

The budget numbers are ok, I put $100 over in Santa, and may do another because, everything else is going to taxes. If I put it in Santa we can’t touch it till November so…everythings paid till Aprils house payment, which is automatic. So that’s all good. Taxes will come out before April 15. I’ll transfer it from extra savings and EF somewhere in the first week of April.