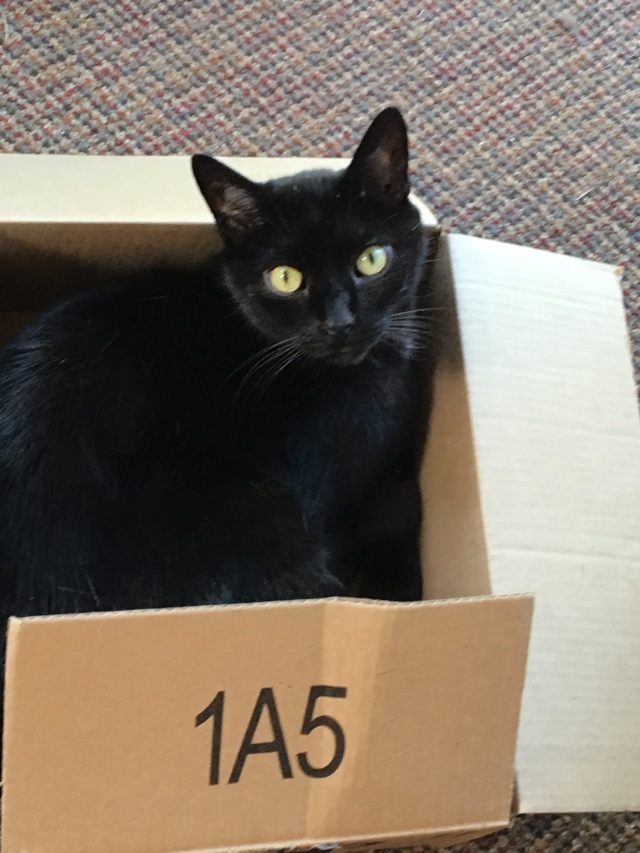 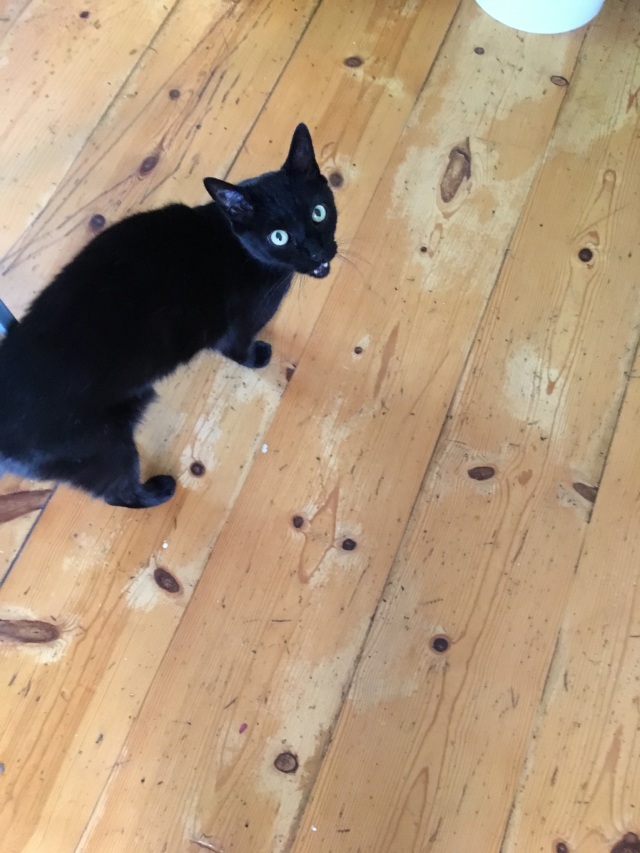 Almost a month exactly from when Ollie died. Finnie seemed to be doing okay. We took him to the vet and he did a round of antibiotics but over this last week he got worse. We’re not really sure what it was but he was acting very weird and then confused and not very aware of things. So we called the vet and he went to kitty heaven. It’s been a hard last 9 months with both dogs and now both our cats. The cats were 17 years old and were adopted together so maybe they were so bonded or something. Anyway, it’s lonely in the morning without them yowling for cream and food. I’m sure we will get some kitties down the road but not for a while yet.

I think pets teach us so much about life and death. Plus they are just present. A lot to be learned from that alone.

The weather is still blah. Not sunny not rainy. Just grey. We walked this morning and only the one other dog walker was there so that was nice.

My labs came in and it’s okay. My kappa light chains went to 110mg/L so an 18 point increase and Lambda went down to 12mg/L. Looking back over my labs since 2015 my Lambda never did go out of normal range but that’s because my myeloma is kappa. So now the ratio is up to 9.23mg/L  So going up.

I’m planning to not go down to Sac at the end of the month but the assistant said we could do a video conference so that’s what I’ll do.  Really nothing different is going to be said until he’s ready for me to start treatment.  Sigh:(

I’m going to make some cookies today and then move some pantry stuff. My order of flour should be showing up today. That’s a good thing as I’m starting a Tartine bread leaven and will need the flour tomorrow.