I’m planning on ordering his book called “Wabi-Sabi”.  I have a great affinity for all things Japanese( hence my daughter’s name’ Sachiko” or’ Sachi’ for short. I also feel a deep connection to all things Wabi-Sabi. It’s sort of the essence of simplicity and beauty. Nothing too shiny. Worn and used is best. Think of old barn wood. Beautiful and yet useful. We have an old funky barn and though it is definitely funky it is Wabi-Sabi.  The wood is aged and greyish. There is only a dirt floor except where B has added some concrete along the foundation. The barn was probably built right around the time of this house so 1950. It’s been useful since the house is small, most of our storage is out in the barn. B used it for all his samples when he was doing sales work.  We’ve since given all that to the food bank. At one time it housed my 40 bins of Life magazines I was selling on eBay. Now there are 4 small bins with the ones I’d like to keep( Kennedy assassination, Kent State, Martin Luther King assassination, The moonwalk, Some Beatles, and lots of others. I actually never had the very first issue of Life that was in 1937 or 1936 can’t remember. It’s fairly iconic. 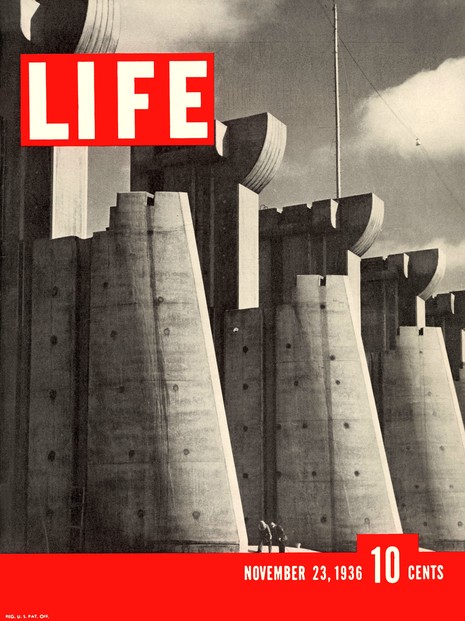 Anyway, back to Wabi-Sabi, I like the blend of midcentury furniture that has a beautiful line and the Scandinavian look( mostly for the clean lines).  Most of my Heywood Wakefield is from the 1950s and has a wonderful Wabi-sabi feel and look.

Think about it. How would you pare down without losing the poetry?